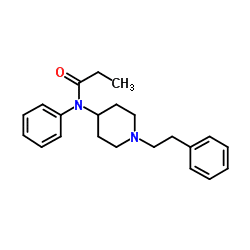 At the start of the school year in August of 2015, I read a number of stories (for example, here, here and here) about fentanyl, a drug that was apparently taking a terrible toll across Canada. Several of the stories described those most affected as, ‘middle-class, recreational drug users’. That phrase was supposed to point to the fact that people who were not necessarily immersed in street drug-culture, were at the eye of the storm. The stories were of interest to me for a couple of reasons.

Firstly, since I teach an organic chemistry elective, mainly to seniors, in an affluent private school. These kids are about to leave for college, and therefore potentially be exposed to such things. For that reason alone I feel it’s important to highlight news items like these. Secondly, it was also timely. One of things that I like to start the organic course with is some ‘structure deconstruction’ exercises where empirical and molecular formula must be extracted from various representations of molecules. Rather than using nondescript compounds of no relevance, I like to pick compounds that might have aural or cultural familiarity for the kids, and perhaps provoke other, interesting side conversations. A few examples of molecules that I have used in the past can be seen in the screenshot of one of my worksheets below. 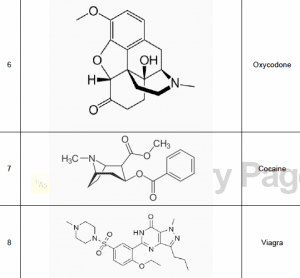 As you can see from the structures chosen above, fentanyl fits right into the category of ‘molecules of interest’, and its structure offers some of the same features (rings, multiple bonds, hetero atoms etc.) that I want my classes to be able to interpret and decipher. 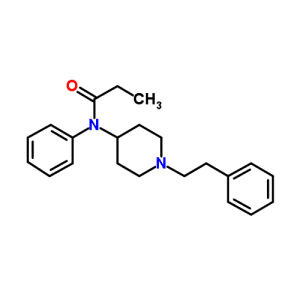 Given that was one year ago, why this post now, and what the heck has this got to do with elephants anyway?

Well, when I arrived at the start of this school year 12 months on, I did my usual news item search and found a strange coincidence. A whole bunch of new items (here, here and here) were popping up about an almost identical problem, this time across middle America, and involving a related drug, carfentanil. Just from the names one can guess that the two compounds are related, and a quick look at the structure of carfentanil confirms that they are very similar, with a simple methyl ester difference.

These drugs offer great opportunities to talk about functional groups, molecular and empirical formula, aromaticity, valency of atoms in organic compounds, rings, and the relationships that exist in nomenclature. This includes a discussion about the reason trivial names exist (Chemspider says the IUPAC name for carfentanil is Methyl 1-(2-phenylethyl)-4-[phenyl(propionyl)amino]-4-piperidinecarboxylate), all in a context that feels very real. I’ll never use the word ‘authentic’ in relation to education, but there’s no doubting that there is the potential for the piquing of interest.

As for elephants, the context comes from the headline of the article linked above, and it’s a scary thought that such chemicals are making their way on to the streets of the Midwest.