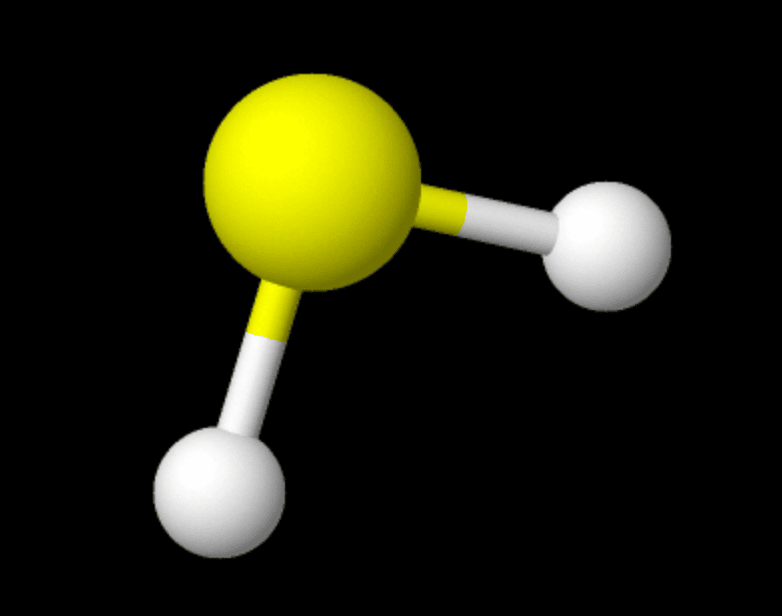 You’ve no doubt heard the warnings about the deadly chemical compound that is threatening the whole of mankind, dihydrogen monoxide. Schoolchildren of all ages have been urged to fight against this chemical menace and its ubiquitous presence in our lives!

All joking aside, as I outlined in this earlier post, oxygen and sulfur atoms are often quite interchangeable due to their similarity, but unlike in the case of methanol and methanethiol (where both of the molecules are potentially very hazardous), in this case, swapping the oxygen atom in water for a sulfur atom to produce H2S, can turn an innocuous molecule into an at first annoying, and then a potentially deadly, one. 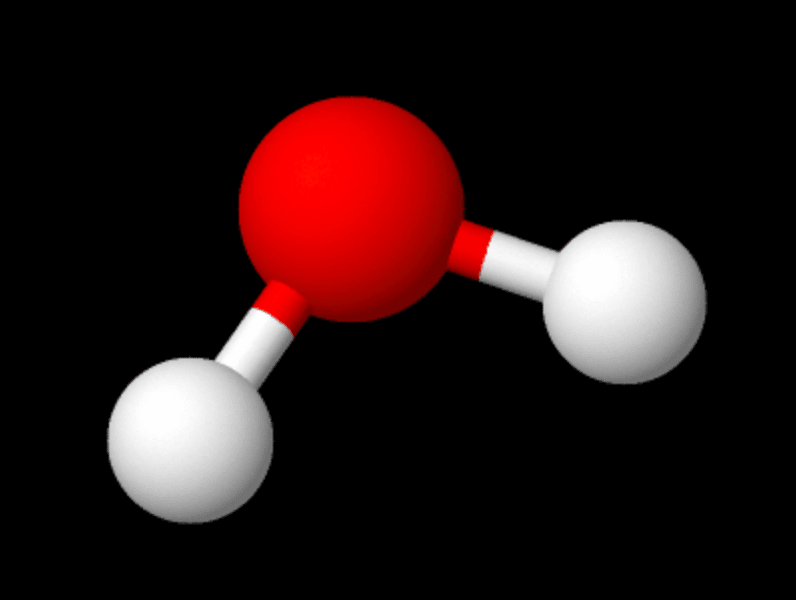 Earlier this month (November 10th, 2014), H2S (hydrogen sulfide) was thought to be the gas causing a foul smell in the Russian capital, Moscow. Compounds that contain sulfur often have distinct, unpleasant odors, with the characteristic ‘bad egg’ smell often being associated with them. Indeed, in his book Molecules at an Exhibition, John Emsley describes methyl mercaptan as the being the chemical that produces the ‘worst smell in the world‘! Whilst the smell of methyl mercaptan is certainly undeniable, what’s less obvious is that methyl mercaptan is an alternative name for our old friend, methanethiol.

Many other sulfur containing compounds have the potential to disrupt our lives as well, and I have written about one such molecule (MBT), here. Emsley links methanethiol and yet another smelly, sulfur based molecule DMDS, together in his February 1993 Molecule of the Month article for The Independent.

The residents of a small, west Texas town know all about H2S and the problems it can cause. Hydrogen sulfide is associated with oil production, and people living close to such facilities are certainly at a higher risk of encountering this potentially deadly, tiny molecule. Of course, even water can be deadly at high concentrations, but you would have to act quite recklessly to get to a point where water intoxication becomes an issue. However, the residents of Odessa, TX (and many other such towns) are living with the constant threat of sickness (and worse), simply by living close to sources of H2S that can be deadly under circumstances that require no such obvious disregard for safety.