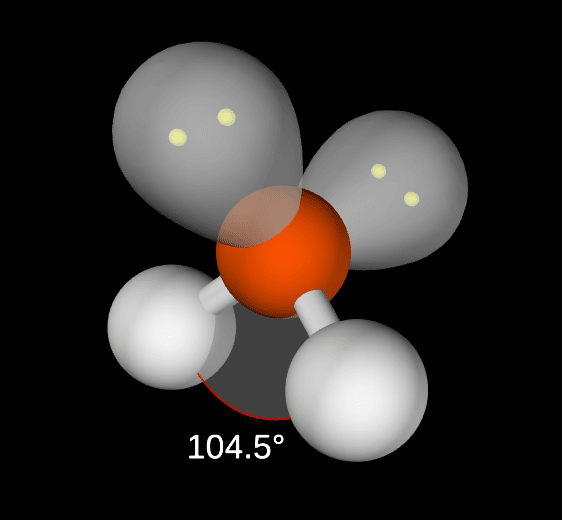 After the positive reaction to this post, @mcford19 suggested that I write another, similar one about writing good answers to AP Bonding questions. Here it is.

1. The word molecule should never be used when discussing ionic compounds. Molecules are small groups of covalently bonded atoms, and do not exist in ionic substances.

3. A hydrogen bond is an intermolecular force (IMF), NOT an intra, covalent bond between a hydrogen atom and another atom. A particular pet peeve of mine is the use (by students) of the phrase, ‘Water is a hydrogen bond’. PLEASE get into the habit of re-phrasing to say, ‘The IMF’s between water molecules are hydrogen bonds’. 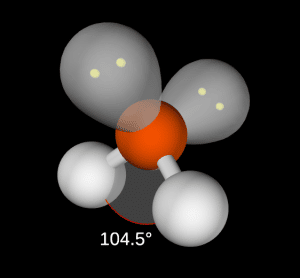 4. London Dispersion Forces exist as IMF’s between ALL molecules, but they may not be the correct answer when considering what I call, ‘the spirit of the question’. For example, it would be an extremely unusual question, that when asking about the IMF’s between molecules of say, HCl, expected an answer that talked exclusively about LDF’s and not dipole-dipole attractions.

5. London dispersion forces DO increase with size, but you had better be REALLY careful saying such. In recent years, the AP readers have been very keen to make sure that YOU know that ‘size’ does not mean ‘mass’.

LDF’s are not gravitational forces between two very large masses like planets, rather they are electrostatic forces that depend on the number of electrons present and the surface area of the atoms/molecules. Of course, it is true that with more electrons and larger atoms that mass does increase as well, but make it clear that you know that the LDF is not dependent upon mass per se.

6. In relation to #5, AP readers have recently been very keen for you to use the words, ‘increased polarizability‘ to help make the distinction when explaining the increases in intermolecular attractions that come with larger molecules and atoms.

7. Don’t apply the concept of IMF’s (of any kind) to ionic compounds. Ionic compounds are held together with ionic bonds and contain no molecules so also contain no inter-molecular forces.

8. When comparing the boiling points of a couple of substances where the IMF’s are different, do two things. Firstly talk about both substances in terms of identifying the IMF’s present (a common complaint from readers is the students only talk about one of the substances), and secondly, state clearly which force is the stronger of the two. Also say that the increased strength of IMF requires greater energy to break, so the boiling point is higher.

9. Avoid the phrase, ‘sodium chloride is polar’ (insert any ionic compound you choose). Although it could be argued that ionic compounds are the ultimate in polarity (completely separated charges with a MEGA-dipoles), don’t! The word ‘polar’ is much better off being exclusively used in relation to covalently bonded molecules.

12. You certainly can draw Lewis diagrams for individual, simple, monatomic ions, since in their purest form we are only talking about representing outer shell electrons, but to be honest, in virtually all cases, Lewis diagrams are better used only for covalent compounds and for showing the covalent bonds within, polyatomic ions.

13. Atoms, not molecules, have differences in electronegativity.