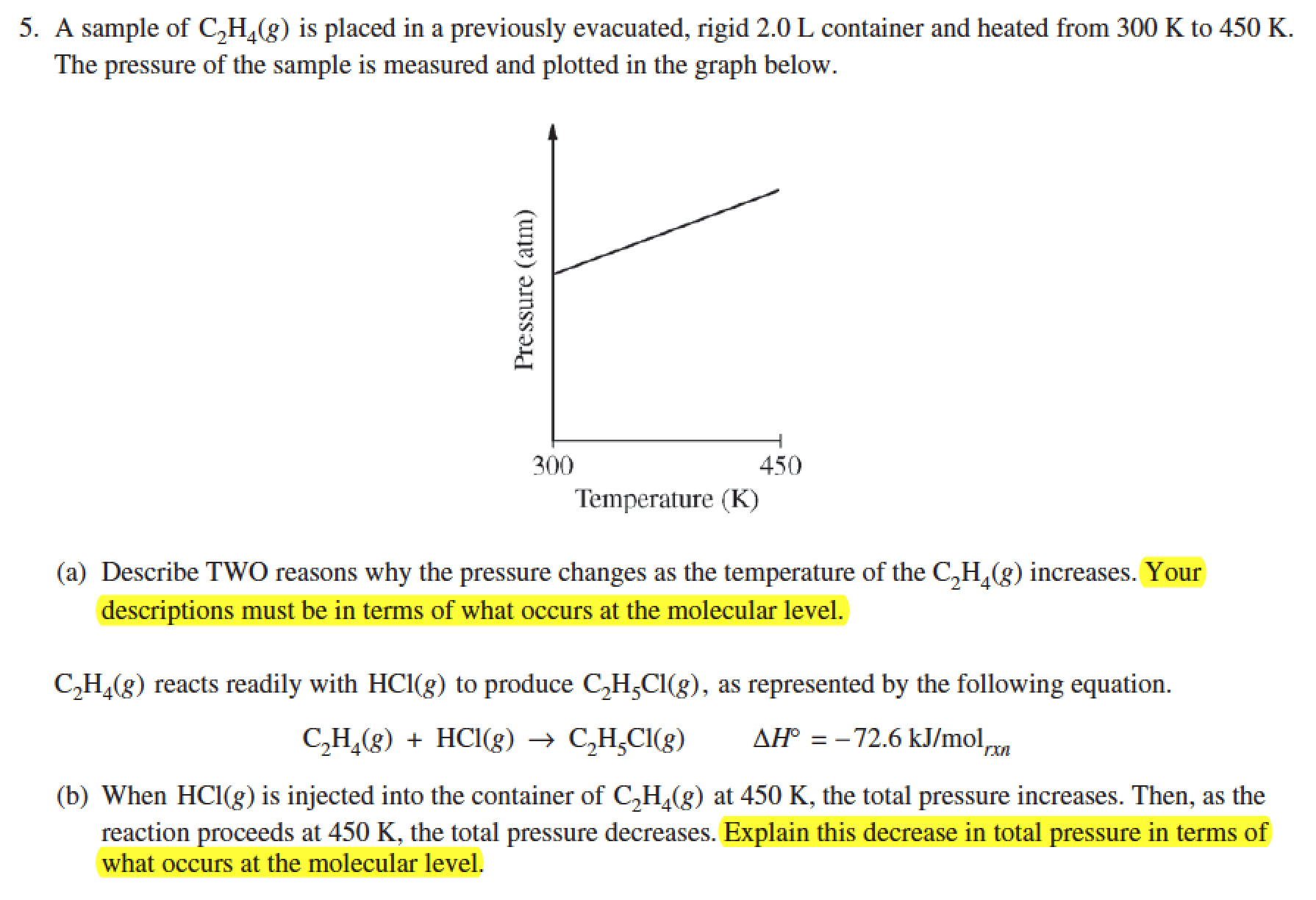 The College Board/AP Chemistry Test Development Committee (TDC) ‘cheated’ a bit. No, I’m not talking about the debacle of the 2015 scores, nor about my general dislike of many aspects of the new curriculum, but rather this gripe relates to a question that appeared on the 2013 exam, that is a really important one for all future AP chemistry exam takers.

The 2013 exam was the final test to examine the old, ‘legacy’ course. As such, it should have looked largely like all of the previous AP chemistry exams that had examined that course, and on the whole, it did. However, there was one exception to that pattern, and I believe that the exception was a deliberate one, introduced by the TDC in advance of the new course – a bit naughty.

It isn’t that the question I am talking about should not have been asked in terms of content – in that respect it was entirely legitimate – but the way it was asked was, IMO, a deliberate ‘testing of the waters’ by the TDC and it sat outside of the expected parameters at that time. How so you ask? Well, it was written in such a way that it focused specifically on the physical chemistry at the molecular level, and required an answer in those terms. This was a very pointed move away from the what the CB/TDC call ‘algorithmic’ calculations (but that I call super-important, good chemistry), to the role of physics topics like Coulomb’s law etc. (that I call a move away from chemistry) in the new course. My dislike of that general move is not the problem here, rather the problem is that in 2013 the new course had not started. As such, I believe that the CB/TDC ‘cheated’, by road-testing a ‘new’ question on the legacy exam – tsk, tsk!

Anyway, so what question are we talking about, and what’s the point of this post?

The question in question is 2013, 5, shown below. The highlighted text shows how the new curriculum thinking crept into the old, legacy exam, and how that was, IMO, out of order. 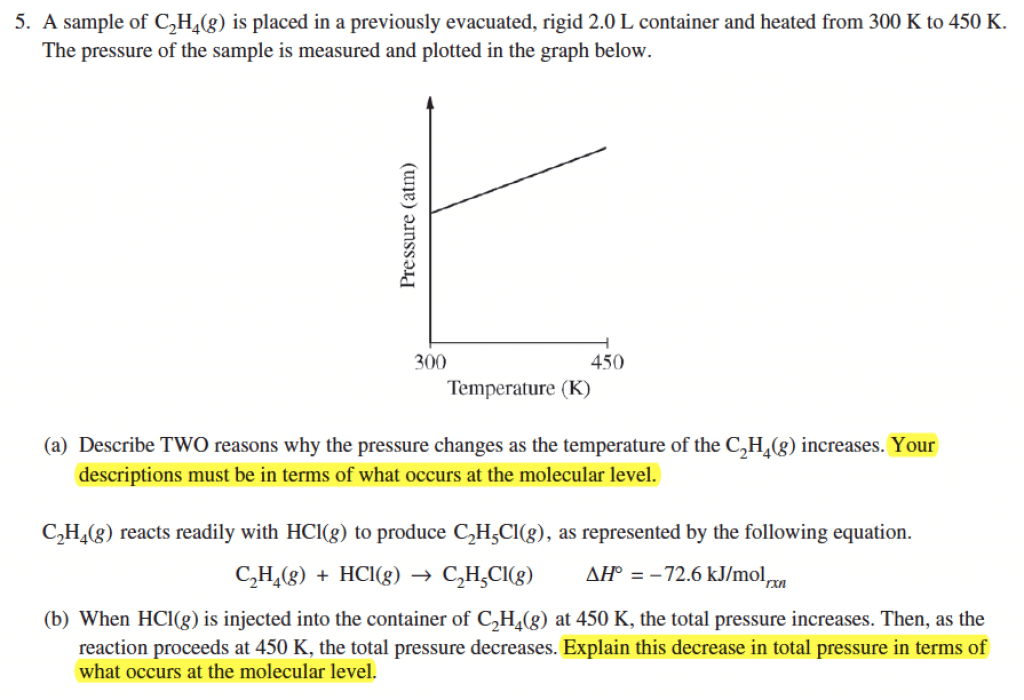 As for the point of this post, it’s this. If I had to identify to a single question, to show kids and teachers how they might expect the style of a new question (and hence the required answers for new questions) in 2014, 2015 and 2016 to differ from the legacy question/answer style prior to 2014, then I would point to this one. The irony? This is a legacy question! That makes no sense.