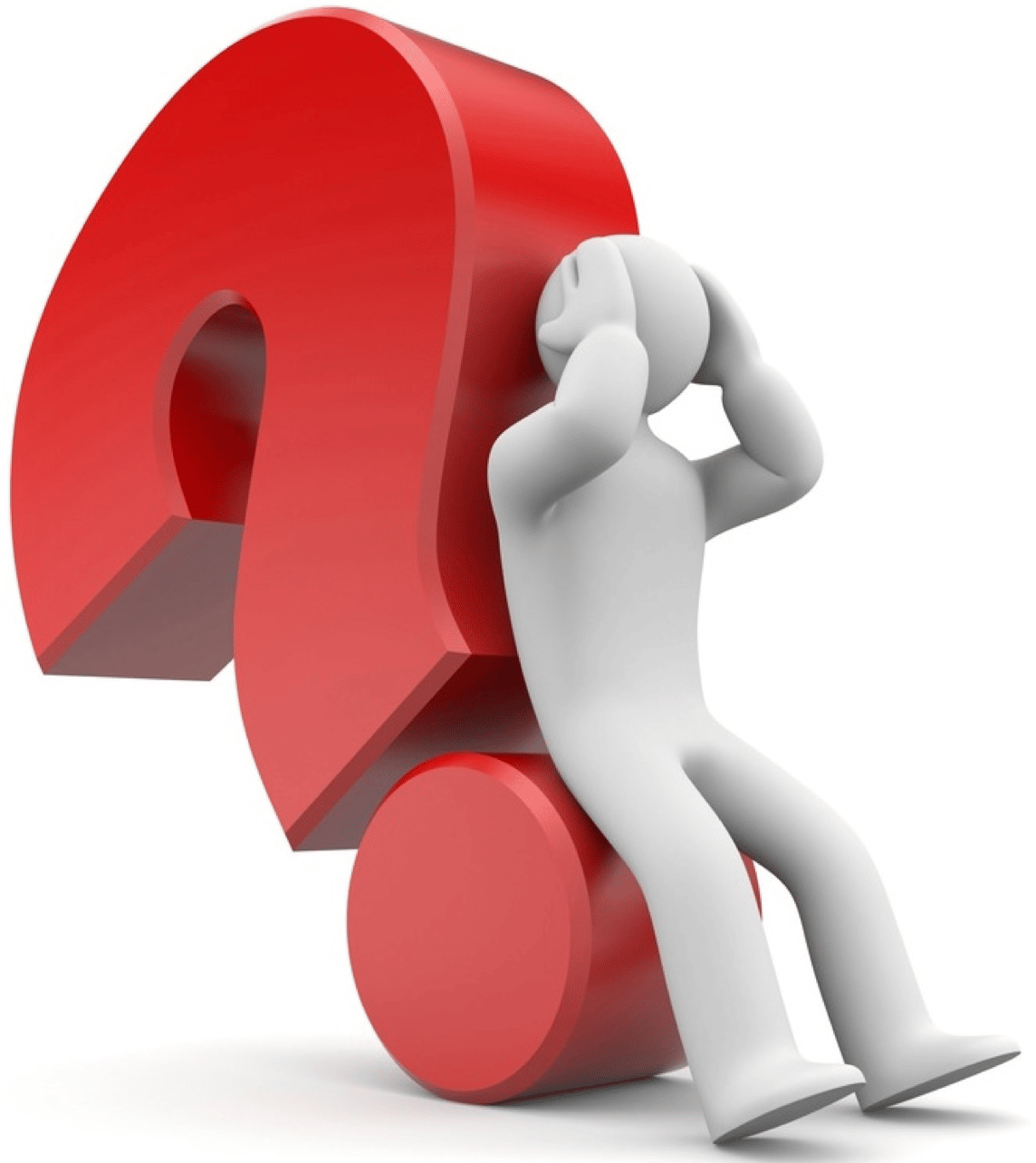 It’s that time of year when one of the (for me) dreaded conversations has to take place in the chemistry classroom; significant figures. I hate them, I really do, and for me this is a problem for the math department and not me. IMO it only serves to distract kids AWAY from the chemistry. It drives me nuts.

In relation to the AP exam it has always been a mess, with the College Board failing to get any, official policy out there and on the books, so we have been left floundering. I wrote about this previously here, and you should read that blog post before continuing here.

OK, so why write about this again. Well, unsurprisingly, the College Board have fallen over themselves AGAIN on this issue. In addition to all of the inconsistencies mentioned in my first post, here’s what we have now learned from the 2015 reading.

“I graded the free response question this year on the international exam that checked for significant figures. There were at least two different parts of the question that involved math. One was addition/subtraction, the other was multiplication/division. On the addition part, the Sig figs had to be perfect. You couldn’t be off by even one digit. On the multiplication part, the answer could be off by 1 Sig fig. Interesting.” 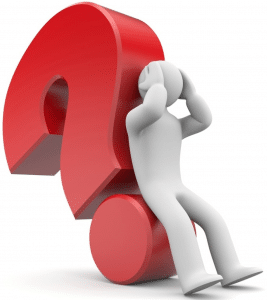 INSANITY. It’s scandalous that there is not an official, written policy on this from the CB. I couldn’t care less what the policy actually IS, but to ask us to teach without knowing what it is, is simply plain wrong.