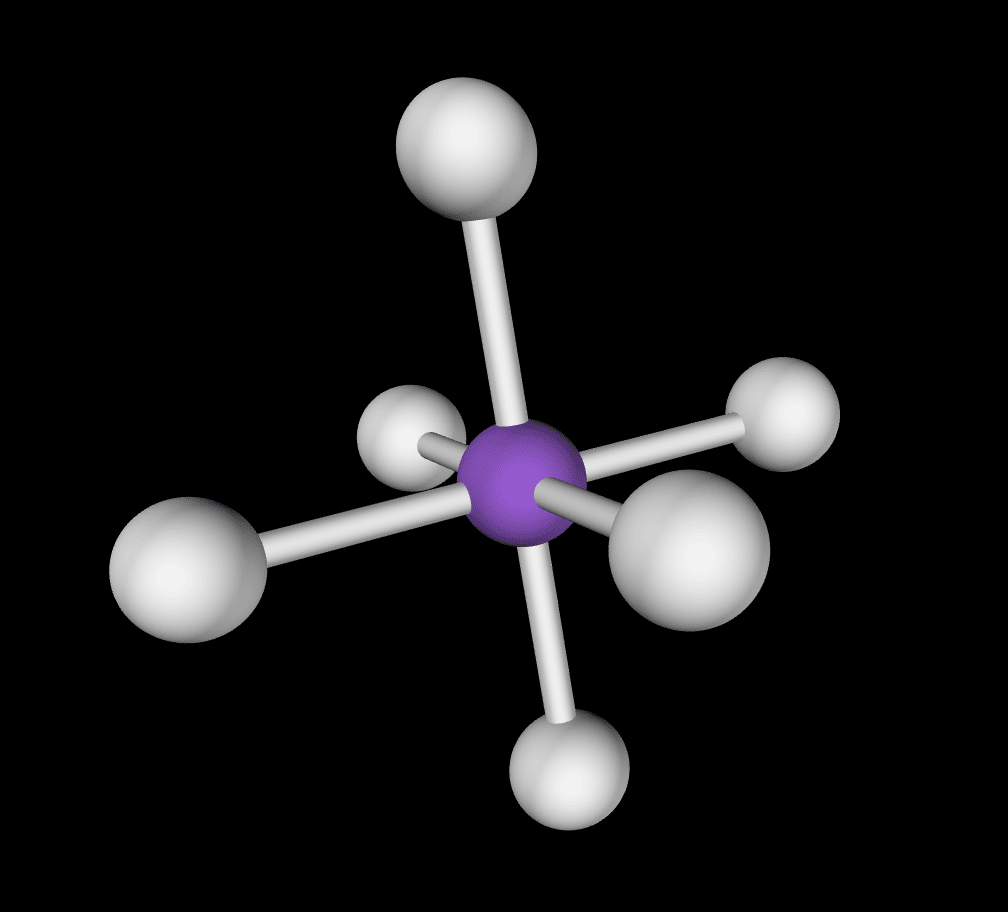 Maybe I teach this topic really, really badly. I think what’s closer to the truth, is that it takes time for kids to get a good handle on the semantics and language of bonding terminology. Teaching AP Chemistry to sophomores that have no chemistry background, in one year, doesn’t afford us that luxury.

I’ve written this and this previously about my bonding answer angst – and you should read those posts – and once more I find myself grumbling after reading my AP student’s tests on UNIT 02BCD. So many seemingly unimportant, tiny semantics, can completely change the meaning of what the student is trying to say. Attention to detail and language are more important than ever. Here is just a small selection of the unhappy things that I’ve read in the last 24 hours with, for the benefit of the kids, what they actually meant to say. 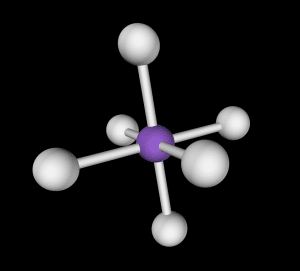 “The dipoles between the Cl and F bonds cancel out”

– The dipoles created by the differences in electronegativity between Cl and F, cancel out through symmetry.

“NH3 is held together with hydrogen bonds”

– NH3 molecules are attracted to one another with hydrogen bonds.

“NF3 is held together by LDF and dipole-dipole forces”

– NF3 molecules are attracted to one another with LDF and dipole-dipole forces.

“the two molecules” (when referring to NaCl and KCl)

“Breaking the ethanol molecules part” (when referring to boiling ethanol)

– Be carfeul! In this context you actually mean ‘separating’ the ethanol molecules from one another.

“I2 is covalent and non-polar, and because water is polar will not react with I2“

– incorrect use of ‘react’.

“NH3 has a hydrogen bond”

– NH3 molecules are attracted to one another with hydrogen bonds.

“Energy goes in to break the bonds of the molecules, not the atoms”

– (when boiling) energy goes in to break the intermolecular forces, not the intra, covalent bonds.

– Nope, THAT’S a covalent O to H bond that you are writing about there!