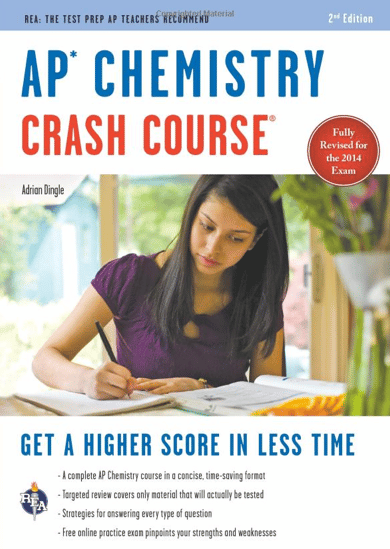 Below is the amended text of a post that I originally wrote in April of 2012. The degree to which such things will be at all relevant on the AP exam in 2014 and beyond is highly debatable (since general chemical knowledge/recall seems to be frowned upon in the new curriculum and won’t fit many – if any – of the LO’s). However, I have tweaked the original post to reflect the new curriculum and perhaps this will be worth one point, somewhere!

a. Greenhouse gases – classically CO2, but also H2O and methane. Cause global warming and climate change.

b. Eutriphication – nitrates and phosphates washed into water systems causing excess growth of algae and other organisms and increased stagnation.

c. CFC’s (Chlorofluorocarbons) – Compounds of the halogens, previously used in refrigerants that are known to cause the breakdown of the protective ozone layer around the earth.

d. Hard water – water with calcium and magnesium ions dissolved in it that creates a ‘scum’ with soap and can be difficult to create a lather with. Also builds up ‘limescale’ in pipes leading to blockage, ‘Softened’ by replacing group 2 ions with group 1 ions.

B. Biological – potentially more relevant at least in terms of references in 2014 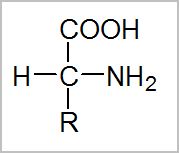 d. Fats – Primarily triglycerides that are tri-esters derived from glycerol (an alcohol) and ‘fatty acids (acids)

b. Radioactivity – used to attack tumors or track bodily function

b. Other – see TOPIC 5 notes. (Different reference in my notes now)

(ii) P4 (white/red), S8 (rhombic/monoclinic) (However, generally uncommon to use anything other than single P or S atoms in equations)

H. Uses of chemicals in Industry/Commercial

a. Semi-conductors – silicon, germanium and other metalloids (possible increased relevance)

a. Allotropes – different forms of the same element (e.g., diamond and graphite for carbon)

d. Milk of Magnesia – magnesium hydroxide as an antacid or laxative