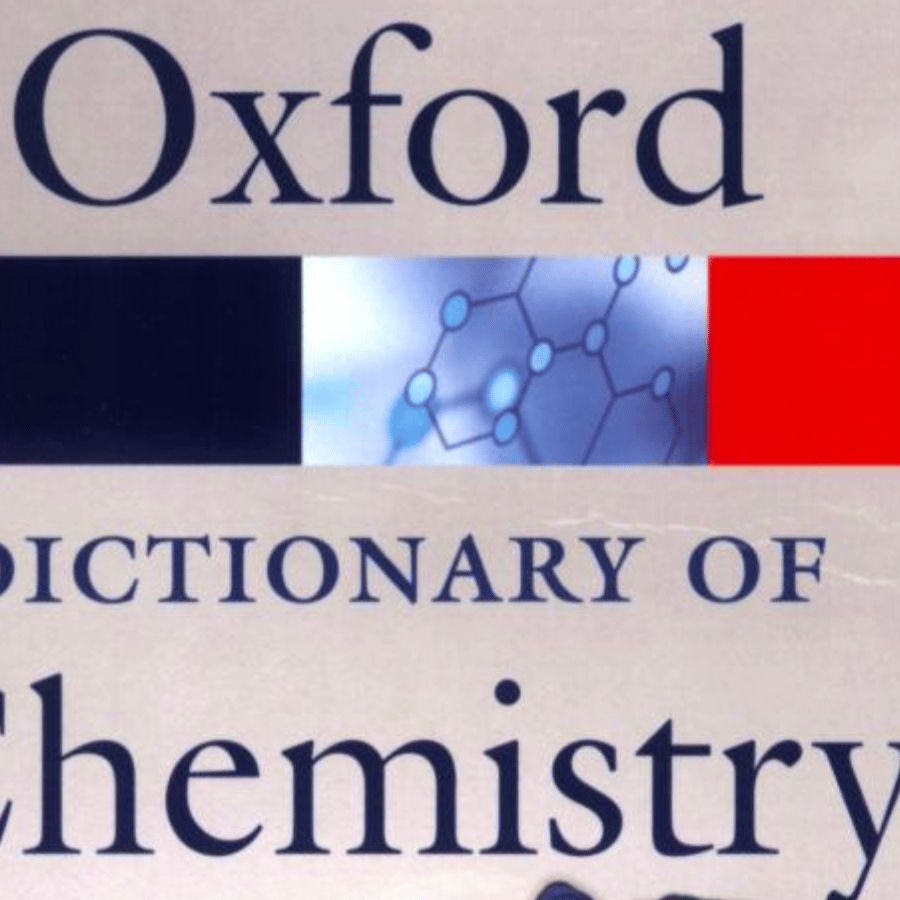 On old A Level and IB exams there were commonly questions that straight-up asked for definitions. Literally, “Define … X”. Common examples of X were things such as “Enthalpy of Formation”, or “First Ionization Energy”. As far as I can tell, even long before the modern, relatively edubabble-filled AP exam, these types of questions were never popular (if they came up at ALL) on the American version of the high school gold standard for chemistry. This is a real shame because definitions are important – VERY important – since they open up understanding in so many areas.

This was brought to the fore three times in the last few days via emails to me. Each message was from a chemistry teacher asking me a chemistry question, with one of the questions being asked by two different people. The connection? Each question is solved via a knowledge of specific definitions. Here are those chemistry teacher questions.

To give context to the two questions in the second bulletpoint above, they each emanate from a question on one of my AP Worksheets that reads, “The standard enthalpy of formation of BrCl(g) is 14.7 kJmol-1. The standard enthalpies for the atomization of Br2(l) and Cl2(g) are +112 and +121.0 kJ per mol of atoms respectively, calculate the average enthalpy of the Br-Cl bond in BrCl(g).”

My answers to these inquiries (below) explain that each problem is solved via a knowledge of definitions, hence definitions are important. It’s a shame that AP shuns such pure, recall knowledge in favor of edubabble ideas.