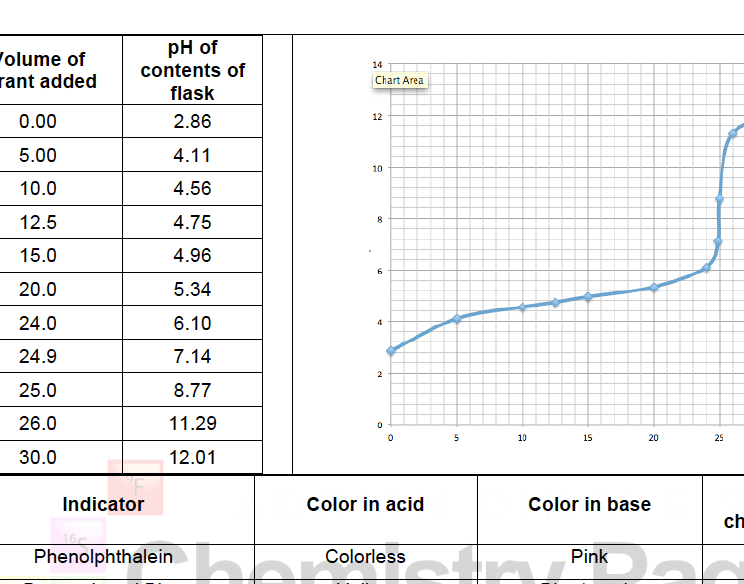 Taking inspiration from a document originally created by Brinn Belyea (thanks, Brinn), I created the following document which attempts to replicate the questions sets that we are expecting to see on the new, AP exam in May.

Please feel free to comment and correct as necessary.

Here are some comments, (taken from the AP Chemistry teacher community) since the initial posting, with my responses in red & bold.

#8. I would omit “Molar mass” from the correct choice. On free response questions in the past, explanations for intermolecular attractions that included molar mass were not given credit.   The better answer, I think, is just  “London forces and hydrogen bonds.”

Point taken, agreed, and as you say the idea of not getting gravitational forces mixed up with IMF’s is something the CB has been especially keen to avoid, but the answer is still obvious IMO.

#12.  Is the concept of isomerism still in the course? In the framework, the word “isomer” appears once, in a discussion of inhibited rotation where there are pi bonds.

#19.  I don’t think that the term “formation constant” is anywhere in the framework.  I certainly did not teach it this year.

Brinn’s word, not mine, for (I assume), the equilibrium constant.

#25.  I see that you fixed the problem.  For people who have the older version, choices A and B have been changed in the new one.

#3.  Choice B should be reworded.  “K, since the Coulombic attractions between the nucleus and the valence electrons are the weakest.”   Just as a grammatical point, attractions are weaker or stronger, not lower or higher…   And the word “happy” caused my students to immediately reject that choice, and since they knew that the answer had to involve K, the question became a giveaway.  Perhaps choice D could be  “K, since the formation of a noble gas configuration produces greater stability.”

For me semantics, and D was purposely worded that way for me to make a point about an 8th grade hang up that my kids have with happiness!

#1.  While the intent is clearly to use IE values as the basis for the answer, and electronegativity generally follows IE trends, electronegativity is not actually based on IE.  It is based on bond energies.  There are exceptions to the correlation of EN with IE.  As one example, oxygen and hydrogen have nearly identical IE, yet oxygen is much more electronegative.  So I don’t agree with the premise of the question.

Actually, it wasn’t my intention to use the data in that way at ALL (see my last sentence in my comment on #5, below to see what I mean).

#2.  It seems to me there are no data in the table that bear on this question.  Since the instructions would be understood to require choosing an answer based on the data in the table, and the option “more information is needed” is among the choices (D), that would be a defensible choice.  Is a student supposed to pick B?  If so, I don’t see how, based on the data provided.

#5.  Again, this is a question that has nothing to do with the data in the table, as far as I know.

Maybe (but maybe not if you say that the data in the table tells me that they are all in group 1 when I compare it to the periodic table), but obviously it’s connected. This brings up an interesting point. To what precise degree will the questions in any set need to SPECIFICALLY reference the data that is given in the question? Can there be ‘connected’ questions that fit LO’s?

Actually I think this is a REALLY important point and I deliberately wrote the Q that way! As I ask my kids, what would you have done? Leave the question out? Selected ‘E’? Remember the instructions are always, ‘Choose the BEST answer’ and don’t try to answer a question that you wished they had asked!

Semi-conductors are mentioned in the EK’s, but a better question might be, ‘Can you find a LO that this would fit?’. I don’t know, and you’d have to ask Brinn what he was thinking becasue he wrote the question. However, I left it in because I have NEVER taught anything about semi-conductors in a chemistry course, and frankly I want to have at least made a reference to such things so I can say, ‘I told you so’, IF it did come up!

#25.  While B is clearly the best answer, you don’t really have much of a buffer at the extremes of this range.  I think it could be reworded to avoid that issue.

Maybe, but as you say, ‘clearly the BEST answer’, which I think is the whole point (see my comments on #16)!