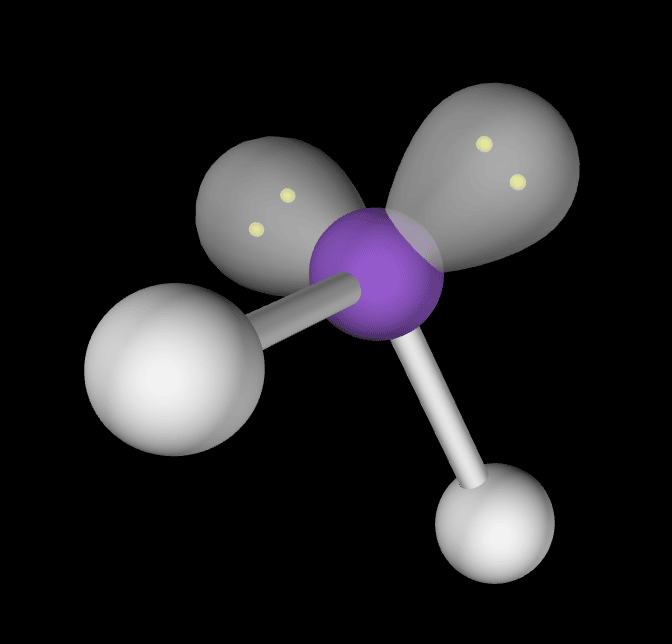 I’ve just finished grading a test on bonding done by my AP students, and as usual, there are several issues relating to the phraseology and wording of their answers that need to be corrected. I’ve addressed these problems previously here (and you should read that post first), and I’ve also written similar posts in relation to periodicity and kinetics, too. Here are a few things that came up this time around, they may or may not have been dealt with in that earlier post. 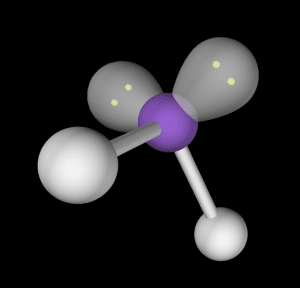 If you put this post together with the one from 2013, many pitfalls relating to your answers to bonding questions should be avoided.