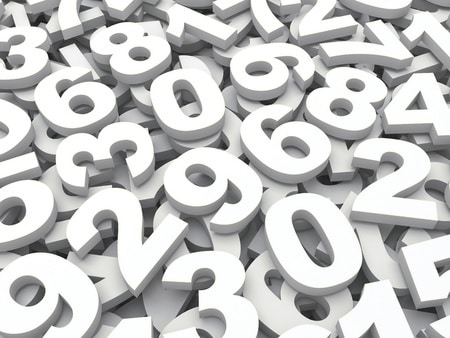 Are there really fewer calculations on the new AP chemistry exam?

Ever since the new AP exam came into existence, there’s been a lot of talk about the removal of a large chunk of quantitative (calculator based) questions from the new AP curriculum when compared to the legacy course. People have been bemoaning the lack of such, and how math has become significantly less relevant on the exam than it once was. Some people think that this is a step in the wrong direction, while others not only think that it is the right thing to do, but they have also suggested that in reality, there has not been any reduction in the number of calculations required. 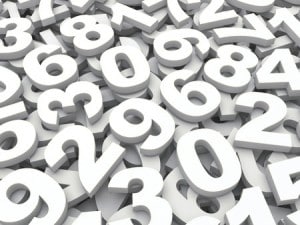 In truth, in order to investigate this fully, one would need more data than we currently have. We’d need to look at all of the points awarded on maybe 5-10 years worth of exams, and see how the %’s of points awarded for calculations stack up on the old and the new exams. However, right now we don’t have that luxury, but we do have an alternative that may give a window into what we might expect if we actually did that analysis.

So here are some facts. Perhaps they mean very little, but they are facts.

*Assumed, given that the mathematical relationship has been removed from the new AP Equations and Constants Sheet.

Yeah, that’s a TON of quantitative stuff removed, and NOTHING quantitative added. PES, Mass Spec, Biology applications, alloys and all of the newer emphasis do not add any quantitative aspects. Surface tension, capillary action, semi-conductors and chromatography add nothing (I don’t think an Rf calculation would count!), nor does Work or Coulombs law since I don’t think that either would ever be tested quantitatively. You might say that Mass Spec can be used for average atomic mass calculations and you’d be right, but that’s not an addition since such calculations (from isotopic abundance data) were always there.

So, there you have it. It would appear next to impossible for calculator based questions not to have a significant decrease in emphasis given what’s been thrown on the scrapheap and what’s replaced it but I suppose we’ll have to wait and see.