To teach paramagnetism in AP or not? 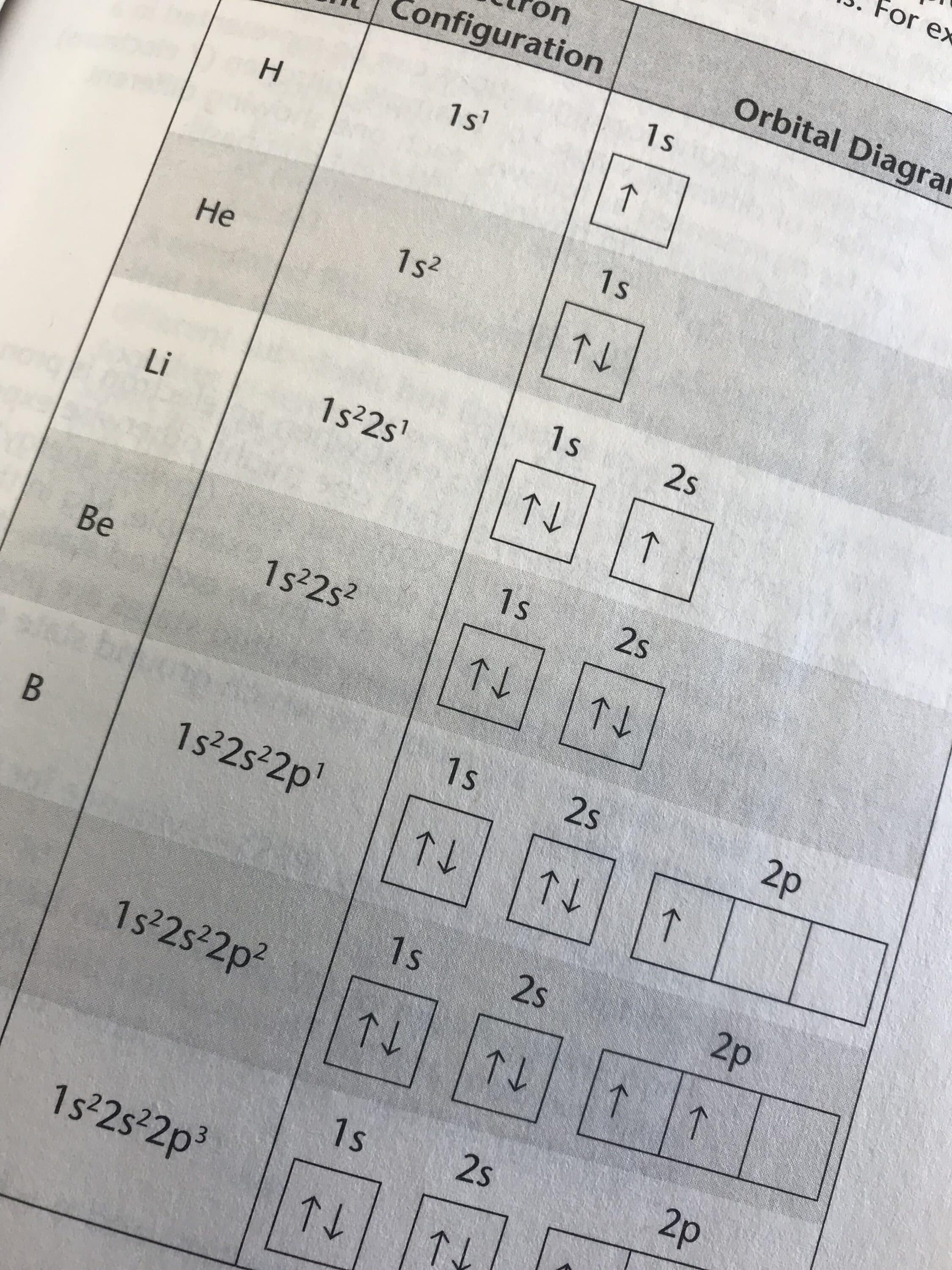 Actually, that’s NOT what I’m talking about here.

This post isn’t about whether paramagnetism is (or is not) testable, rather it’s about some much bigger point. I think it has the potential to help inexperienced teachers.

I hear a lot that ‘paramagnetism is no longer tested, because I did a search of the CED and I do not find the word’. I’d be very careful applying that logic to ANY topic and the CED, since LO’s are interpretable, and not necessarily literal.

In the specific case of paramagnetism I’m just not prepared to entirely eject it (yet)*, for two reasons.

#1 It takes LITERALLY 10 seconds to say unpaired/paired = para/dia, DON’T QUESTION ME AND JUST LEARN IT, and

Maybe, maybe not (and FWIW I think almost certainly not, since I suspect that LO 1.5 is ALL about IE and not ‘data’ that would say ‘this is/is not attracted to a magnet’), BUT for now, I’m not comfortable in not mentioning it for the 10 seconds that it literally takes, and a possible interpretation of LO 1.5. 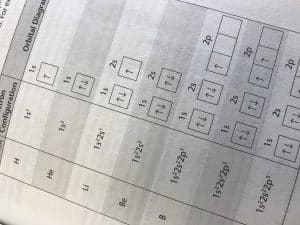 Anyway, as I say, I don’t want to debate possibility of LO 1.5 being interpreted to include para/dia, that’s not the point of this post, it’s more that a constant, deep reflection of what the LO’s may or may not mean, is likely to make your students more successful.

*If I have missed a line in some CB document that has actually said, “para/dia is absolutely not testable” then I will adjust accordingly, but if I’ve missed it, then that’s just another reason we need an AP Chemistry Czar to make these kind of statements definitively, and with UTTER transparency.